on Friday, November 19, at 5:45 p.m.
The City of Hickory will host its annual holiday season kick-off event, the Lowes Foods Christmas Parade & Tree Lighting, on Friday, November 19. A special procession of the Fallen Heroes ministry to honor fallen soldiers from North Carolina will begin at 5:45 p.m., preceding the parade, which will directly follow at 6 p.m. 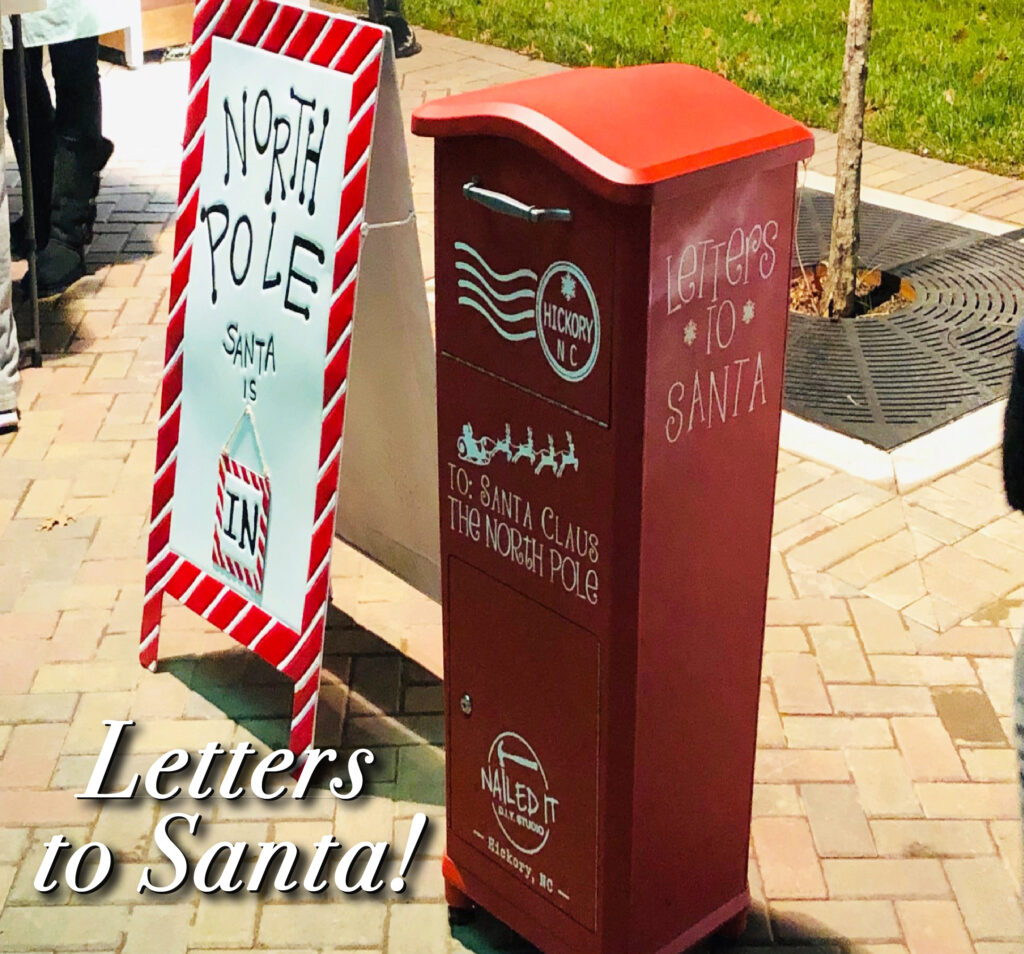 Reverend Reggie Longcrier, longtime Chaplain of Catawba Correctional Center, has been selected as the grand marshal of the parade and will lead the floats, vehicles, and participants through downtown.
Parade entries will be announced by hosts City Manager Warren Wood and Deputy City Attorney Arnita Dula and broadcasted through the new speakers along 1st Avenue NW. A committee made up of community leaders and volunteers will serve as judges of the parade and give awards for Most Creative, Most Christmas Spirit, Best Well-Crafted Theme, and Best of Show.
Santa’s float will stop at Union Square so he can light the Christmas tree. Holiday music by Hickory Music Factory will be performed until 8:30 p.m. Although Santa will be departing for the North Pole after the tree lighting, the Snow Sisters of Once Upon A Time Entertainment at The Studio will offer socially distanced photos from inside their winter wonderland snow globe on Union Square.
The Newton Depot Christmas Layout, sponsored by the Newton Depot Authority, will display two beautiful 8-foot by 6-foot trains and a moving trolley on The Sails on the Square Stage for all to see.
Visitors can also stop by the Hickory Downtown Development Association’s table to write a letter to Santa and mail it to the North Pole.
Numerous downtown businesses will remain open throughout the event and offer specials, making the evening a great time for patrons to begin their holiday shopping.

Thank you and see you downtown!