We look forward to celebrating Hickory’s German Heritage with you this year! Join us for live music, food, crafts and more! 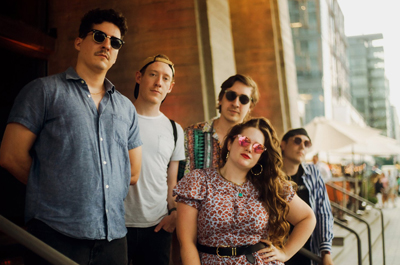 “Chupakabra is a three-piece punk and grunge band from Hickory, NC. Miguel, Dalton, and Turner have been playing music together for over a year, and their first EP, “Gallows Humor”, features fast-paced, hard hitting political punk.”

Ava Pendley is an independent artist from Hickory, North Carolina. She began her pursuit of music at the Hickory Music Factory. She has recently graduated from The University of North Carolina School of the Arts. Ava has performed around Hickory at various restaurants, bars, and events since she was 14. Her style of singing is influenced by soul, folk, and pop, though she takes inspiration from artists of all generations.

Propag&a is a teen rock band from Hickory, NC. They’ve been playing together since July 2017. They formed at the Hickory Music Factory’s Rock Camp, with members changing along the way. Current members include Isaiah Covington, Ava Weaver, Holden Benfield, and Julia Beers. 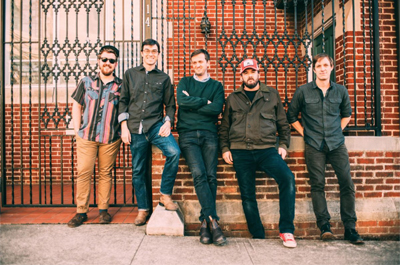 Ali and Andi Dalton have been creating and performing in Hickory, NC since the age of eleven As identical twins, their unique style and harmonies have earned them first place as a duo in Hickory’s Got Talent, Best Original Song at Hickory Music Factory’s Rock Camp, and a grant via the United Council of Arts of Catawba County to create their first album (in progress) of both original and cover songs.

Closetbird is an alternative rock/metal band from Hickory NC. 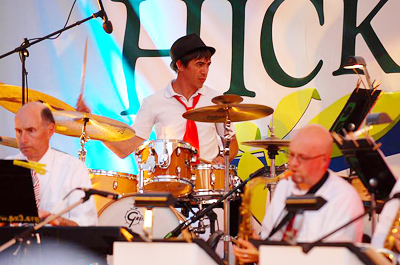